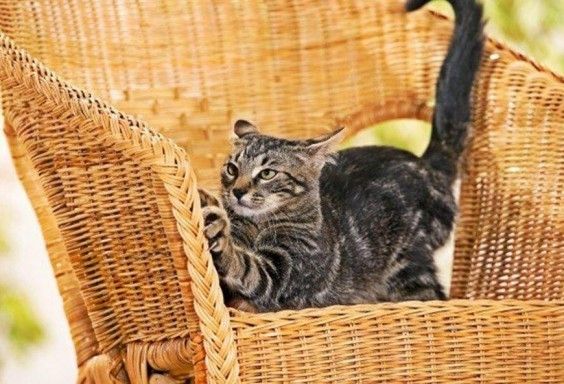 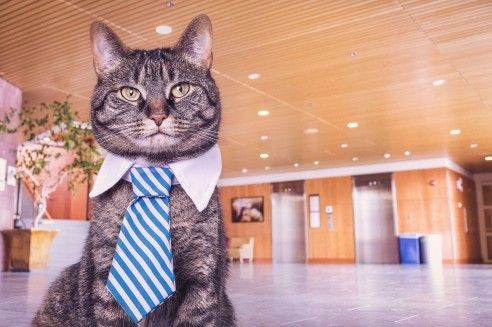 A Quick and Cheap Scratching Post Your Cat Will Love
Shopping cart
There are no products in the cart!
Continue shopping
0