Caring for Your Feline Friends

Anytime that you make the decision to bring a pet into your family, you’re committing yourself to their care and well-being. Animals simply can’t tell you what’s wrong or what they need. This is why it’s so important to have an understanding of what you can do for them prior to bringing them into your home. If you’re curious about caring for a cat, then it may be a good idea to contact a veterinarian or someone who has experience with these animals. Cats are a bit more complex than people give them credit for. 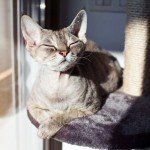 They have Natural Instincts that are still very much a part of who they are. Each cat is also going to have its very own personality and set of behaviors that are unique to them. It’s important to take the time to understand your cat’s behavior, and to except their unique personalities. You’ll also need to pay attention to their likes and dislikes. Bonding with your cat can be an incredibly rewarding process, and it’s a pet that will stand by you for years to come.

Many people choose cats because they believe that they are a lower maintenance pet. In many ways, this is absolutely true. There are certain behaviors that you need to watch out for, and that you need to be aware of. Things like spraying, going to the bathroom outside of the litter box, scratching up your furniture, and becoming aggressive can all be signs and symptoms of medical problems. If your cat exhibits any behaviors outside of their normal routine, then it’s a good idea to contact a vet and to get them seen as soon as possible.  There are times when these behaviors are purely temperamental. You could have done something that actually made your kitty cat mad. As silly as this sounds, it’s a reality for many pet owners.

The best thing you can do for your cat is to educate yourself on their wants and needs. Figure out the best method of caring for them, and make sure to have all of the things that they’re going to need already in your home before bringing them into it. This can eliminate many different problems, and help make the transition from one place to the next much easier. The longer that the cat has been in a different environment, the more difficult it can be come to break them of bad habits. Fortunately, there are things like no scratch spray for cats that can be purchased online. These can be a huge help in deterring the destructive things that cats can sometimes do when getting used to their environment. These are just some of the basics for caring for your new feline friend:

Different cat breeds can have very different types of behavior. Some have been domesticated for generations, and they will be more suited to a home. Others, maybe a bit wilder. The type of cat breed can also determine how large the cat’s going to be, if it’s going to have any special medical considerations, or if it’s going to have certain behaviors. Choose a cat that you’re prepared to care for in all ways.

One of the first things you’re going to do after you get your cat is to take them to visit the veterinarian. The vet will be able to determine if your cat has any health problems, and to start them on the appropriate vaccinations. At this time, it’s a good idea to ask your veterinarian what kind of food you should be feeding your cat. Feed them only these prescribed Foods. Cats will generally eat twice a day, and it’s important to always have a supply of water available to them. 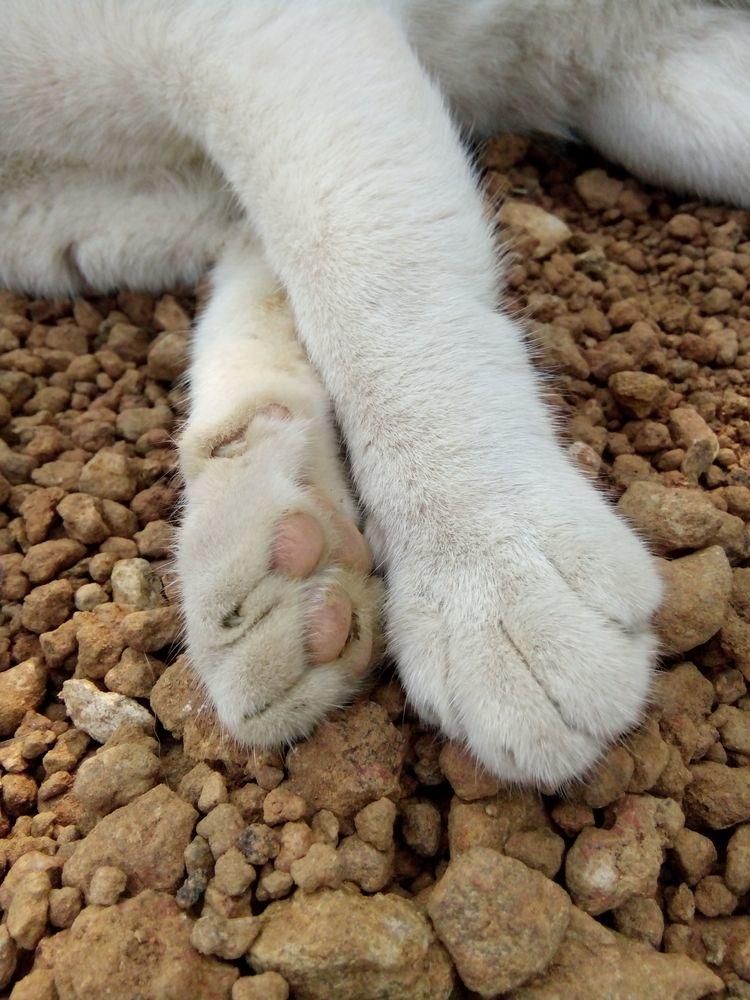